Literary translation is without a doubt the top class of translation. Translating literary works places the highest demands on translators. Not only do they need to be able to understand the language, they must also possess the literary tools to translate the artistic world the writer has created into another language attractively.
Our translators have translated numerous literary works. 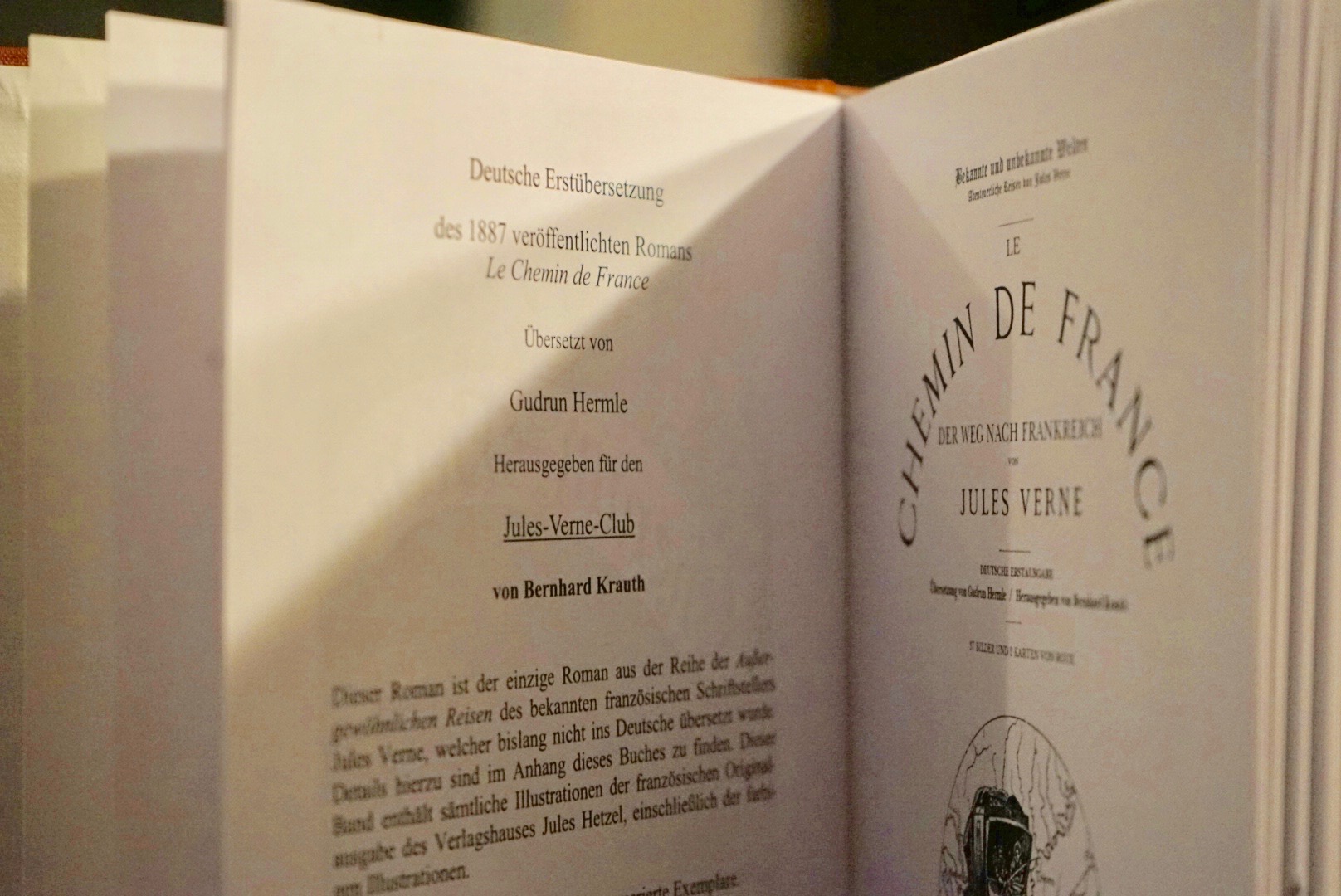 Unlike all other the volumes of the “Voyages extraordinaires” (Extraordinary Voyages) series by French author Jules Verne, “The Flight to France” had not been translated into German straightaway. We can only assume why this was so, with most widely held view being that the novel was not published in Germany during the time after the Franco-Prussian War of 1870/1871 because of the clearly anti-German passages it contains.

It was not until 2012 that Gudrun Hermle translated the novel at the initiative of the German Jules Verne Club. Here is an interview with the translator.

Many of our translators are also active as authors and journalists.
They can also write their own texts in their own language to meet your requirements.